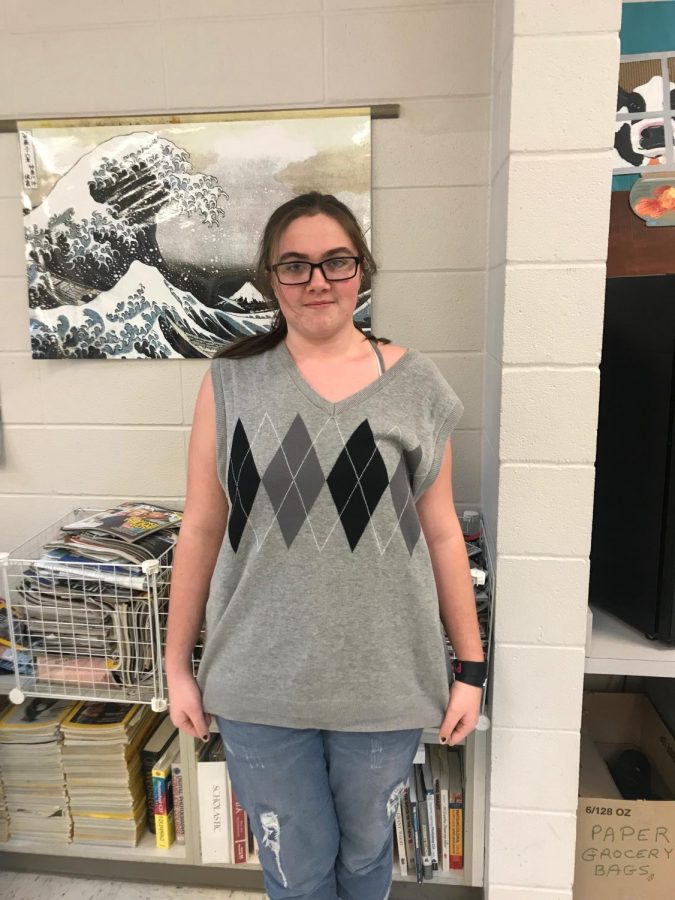 Leanna Merrell made school history for being the first ever Marshfield girl wrestler to go to state. This marks the first year that Merrell has ever wrestled. At the beginning of the year, there were three girls in her weight class that she had to wrestle to get to Districts. Merrell said, “I wasn’t planning on going to State, that was kind of an accident.”

Merrell’s favorite meet was the one in Columbia, because there were a lot of girls there to wrestle. Merrell went 2-1 that day in her matches. Her least favorite meet was at Kenlock, she said, “I lost every single one and had to wrestle a girl on my team.”

State starts this Thursday, Feb. 14. According to Merrell she feels “normal, but a lot more nervous and stressed out.”