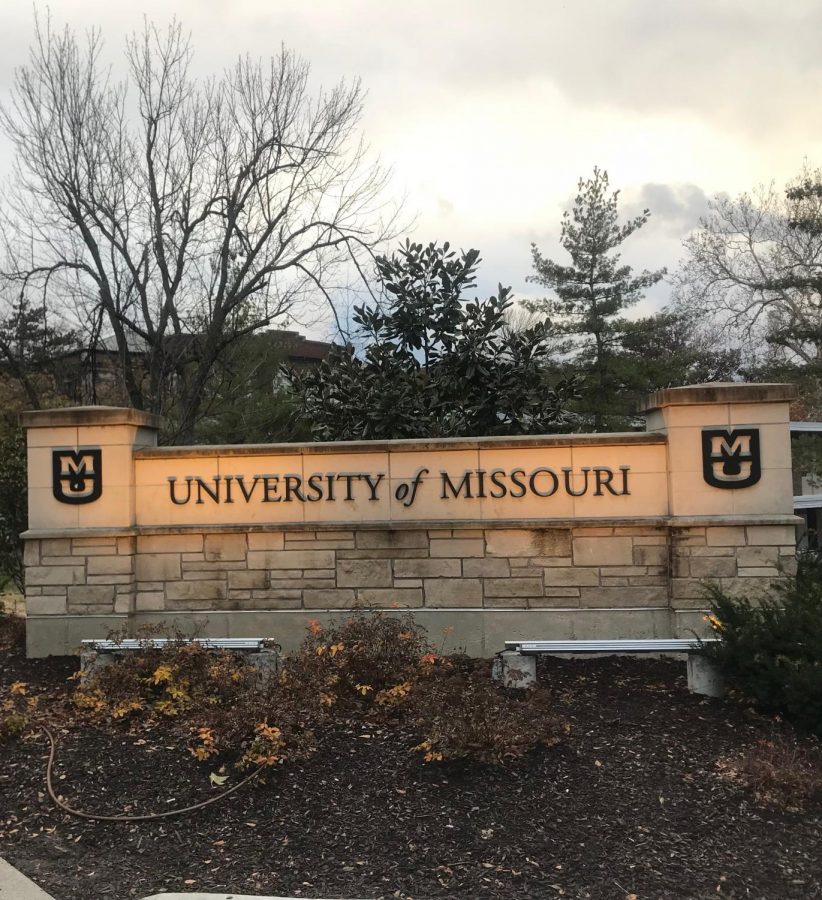 On Monday, Dec. 4, Marshfield students were invited to tour the campus of Mizzou with 6 other schools. Upon arriving on campus, they were greeted by MU Admissions Representatives and showed to Plaza 900 (the dining hall) where they received a free all you can eat meal. After eating it was time to tour the campus. According to Evan Dir, the tour took roughly an hour and a half and consisted of seeing the inside of MU’s rec center, dorm rooms, classrooms and all the different department buildings. The students saw a bunch of presentations, Dir said, “students were encouraged to ask questions and get actively involved in the presentations.” Junior Ayden Rouse went on the trip, he wants to go to college for marketing. He stated the rec center as his favorite part, “It had a nice weight room and like 10 courts.”

This was a great opportunity for students to explore the campus of a college they might one day be attending.